Australia’s catastrophic 2019-2020 bushfire season has caused devastation across the nation – but in times of hardship, the sense of community is strong.

We are so proud of the initiatives created and supported by UNSW graduates in response to the crisis and want to share a roundup of alumni who have openly donated, volunteered and raised awareness during this time. 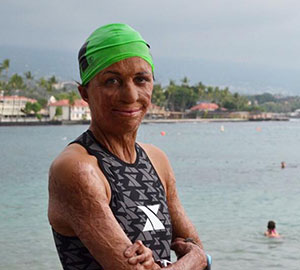 Motivational speaker and businesswoman, Turia Pitt, has launched a hugely successful social media campaign to help connect consumers with small businesses affected by the fires, encouraging shoppers to spend their money at businesses that need the most support. The Spend Time with Them Instagram account has amassed close to 200,000 followers, profiling small businesses across several fields, including local produce, wines and fashion. 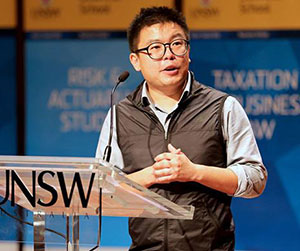 Co-founder of Airtasker, Tim Fung, has launched ‘Caretasker’, an initiative for people to share their skills with those affected by the bushfires. Caretasker connects bushfire-affected residents with over 30,000 helpers to assist with bushfire recovery tasks such as rebuilding, cleaning, delivering supplies and administrative tasks. Instead of paying for the regular cost of a task, residents and workers from bushfire affected areas or organisations coordinating recovery efforts can submit a task and pay as little as $5. 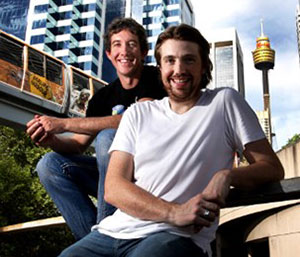 Co-founders of Atlassian, Mike Cannon-Brooks and Scott Farquhar, donated $2 million to assist with the recovery and rebuilding of devastated communities, with the company’s foundation also pledging $1 million. Atlassian will also match the donation amounts made by its employees, and is extending paid leave benefits for staff volunteering as firefighters. 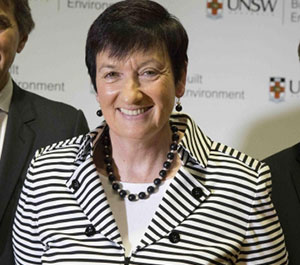 Business Council of Australia (BCA) CEO, Dr Jennifer Westacott AO, is helping manage the Australian Volunteer Support Trust, a $25 million trust for families of volunteers who tragically lost their life fighting fires. The trust will be overseen by an advisory panel and supported by several prominent Australians including Dr Westacott, and UNSW Chancellor David Gonski AC.

Under her leadership, the BCA is also planning for the recovery phase of the crisis by establishing a Community Rebuilding Initiative. The initiative will focus on coordinating support from the business community such as providing employment opportunities for volunteers and victims who have lost work as a result of the disasters, additional services for communities, reconstruction support and financial relief.

The power of goal-setting