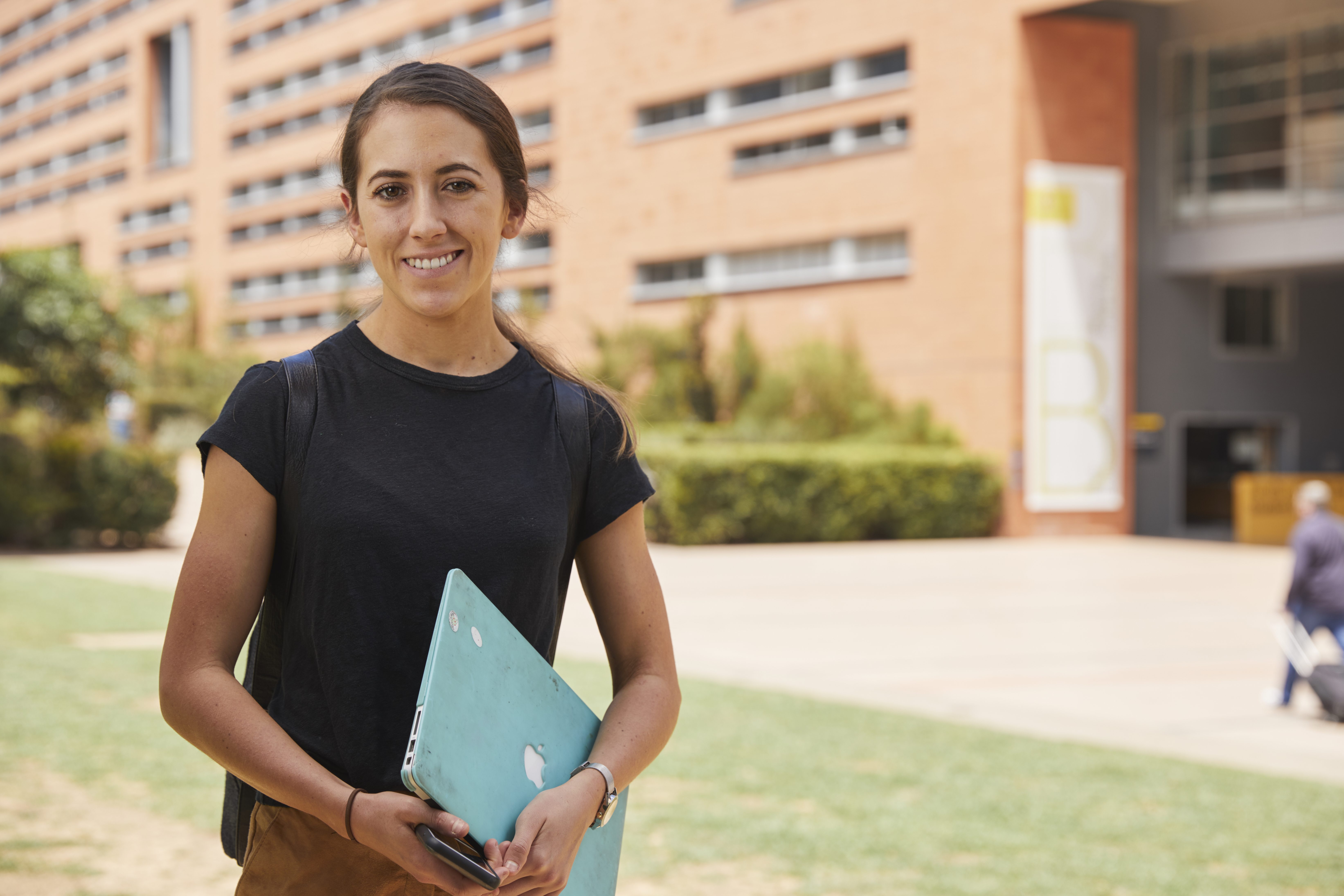 100% of your donation goes directly to your chosen cause

A recent gift of $1 million from Dr. Heather Johnston to support the research led by her mentee, Dr. Michelle Farrar, has both specialists reminiscing, and discussing the breakthrough treatment advances for the most vulnerable of patients, who until recently had no hope of improvement.

As the Head of Neurology at Sydney Children’s Hospital, Dr. Heather Johnston was a fierce fighter for the rights of the child, dedicated to providing care to children with neuromuscular and rare neurogenetic disorders. As a mentor, Dr. Johnston was “fair, compassionate, and always right.”

“It was a Friday - and Friday is a particularly busy time in any hospital,” recalls Dr. Johnston of the time she first worked with Dr. Michelle Farrar.

“Michelle was the registrar and I was the neurologist on call. All of my colleagues were away at an epilepsy conference and I received a call from the neonatal unit at Prince Alfred, requesting a second opinion. I was to be gone for hours.”

Dr. Farrar, who today is an Associate Professor of Paediatric Neurology at UNSW Sydney, does not recall the particular afternoon, some 15 years ago now, that Dr. Johnston speaks of, when her boss returned after three hours off site to a calm neurological scene. However, it is etched on Dr. Johnston’s brain.

“Michelle had sorted everything. I was just so impressed.”

That Dr. Johnston saw something so soon in the junior doctor who would become her mentee is not surprising, given her recent and generous gift to support the Paediatric Neuromuscular Research Program led by Associate Professor Farrar.

Of course, this incredible contribution from a mentor to the very field of research she encouraged her mentee to pursue does not come out of left field; especially for Dr. Farrar.

“So much has happened because of Heather,” explains the Associate Professor, whose leading research, in particular in spinal muscular atrophy (SMA), has already been successfully translated into improved health outcomes for patients and their families.

“Nobody in Australia was involved in research in this area. It was Heather who encouraged me. (She provided) the unique opportunity to help unravel this disease. She saw the first steps, the pathway to therapies.”

SMA is a devastating paediatric neuromuscular disorder similar to adult motor neuron disease, that results in the loss of motor neurons and progressive muscle wasting. Although a rare disease, it’s severe form is the leading genetic cause of death in children under two years of age.

In 2012, the year that Dr. Johnston retired from her role at Sydney Children’s Hospital, and the same year her mentee received her doctorate, the best a doctor ever saw a patient with severe SMA was the day they diagnosed them.

“One of the very first patients I encountered had SMA,” recalls Dr. Farrar. “That kid came in with a late diagnosis and there was nothing I could do.”

In 2015, having developed clinical trial readiness, Dr. Farrar was involved in  the first double blind placebo controlled trial at Sydney Children’s Hospital.  For the first few months, she did not know if her patient was in treatment or not, but then, of course, she worked it out “very quickly.”

Now, fast forward to 2020, The Paediatric Neuromuscular Research Program is leading a state-wide service that has 70 patients on an approved therapy available on the PBS. In addition, a pilot newborn screening program has been initiated, looking at early diagnosis, that will help ensure the best outcomes for patients.

“Five years ago there was no therapy,” emphasises Dr. Farrar. “There was no way you would do newborn screening. Why would you screen for something you couldn’t treat?”

Dr. Johnston’s contribution will allow the research that improves diagnosis and management of not just SMA but other neurological diseases, in clinical practice and health policy, across the state to continue and to expand - nationally and internationally.

“Severe SMA is no longer a death sentence,” states Dr. Johnston. “For the first time there is an active, helpful treatment for patients and Michelle has been at the forefront of these clinical trials and this research. This is such a worthwhile cause to support.”

Alumni community stands by students during the coronavirus crisis