Alumni
Impact of our donors

A life-changing gift, inspired by pride and gratitude

Many of the young men and women filing into the old army huts on the Kensington campus in the summer of 1971 could, instead, have been treading the well-worn path to the venerable sandstone institution on the other side of town. But they chose to begin their education here, at the newly minted Faculty of Law, under the stewardship of founding Dean, Hal Wootten. In the stifling heat of those cramped quarters, they were encouraged to question and argue, to be curious and principled, and, perhaps most famously, to adhere to the fundamental principle that those who study and practise the law must maintain a “keen concern for those on whom the law bears harshly”.

That first generation of undergraduates, now known as The Originals, occupy a unique place in the history of law at UNSW. They were there at the start, when the stories of how their audacious Dean had won the support of the judiciary and legal profession for his progressive new law faculty were still in circulation. But they also have the benefit of half a century of professional and personal accomplishment, and a fifty-year perspective on the impacts of the education they received.

In August 2021, the passing of their old mentor brought many of those memories to the surface.

“My first course was taken by Hal – the Dean!” recalls Geoff Sutherland, now a senior legal consultant. “This was a new world. During six years at my North Shore all-boys private school, the headmaster had not spoken to me once, except to tell me I was a disgrace for not playing rugby in Year 12,” he says. “I went from rote learning for the HSC to discussing ‘ideas’. Soon I was giving the Dean a lift home in our rusty old car. It quickly became clear that Hal was a gracious, generous, gentle, astute, visionary person who was not to be deterred by tradition and naysayers.”

Geoff was a member of the committee formed to organise a 50-year reunion for The Originals, aligned with the Faculty’s 50th Anniversary celebrations. When planning started, the committee, led by Ken Borda, responded to an invitation from UNSW Law & Justice to raise funds for a permanent scholarship endowment. The target was set at $125,000, to be matched dollar for dollar by the Faculty.

“The Scholarship will support and encourage the participation of young people who can demonstrate the impact of their personal circumstance such as those who live with disability, who have grown up in out-of-home care, who are from refugee or non-English speaking backgrounds, or who come from the First Nations,” says Ted Kerr who, like Geoff, was a member of the committee. “It will address access and equity in legal education and, in so doing, promote diversity in the profession.”

Strong and enduring friendships were formed among many of the Originals and, within a matter of months, a group of forty-four had donated more than $146,000. Driven not only by their respect and affection for the late Dean, but by a common impulse to acknowledge the lifelong benefits of the education they received all those years ago, the group met and surpassed the initial target, and succeeded in establishing the endowment required to fund the scholarship in perpetuity.

“I think we are all well aware of our great good fortune at having had Hal in our lives,” says Geoff. “It was lifechanging to have had the opportunities that Hal set up for us, and to have had such an inspiring education.”

The group’s 50-year reunion, originally scheduled to be held in October in conjunction with the annual Hal Wootten lecture, has been postponed to 10 March 2022 (Contact Paul Hanly 0431 473 763 for details). Meanwhile, the implementation of The Originals Hal Wootten Scholarship is well underway and will be offered to a student commencing in 2022. And no-one knows more keenly than these proud alumni just how much the recipients will benefit from the knowledge, the perspective, and the relationships that come from pursuing a law degree at UNSW.

The Originals Donors (in alphabetical order) 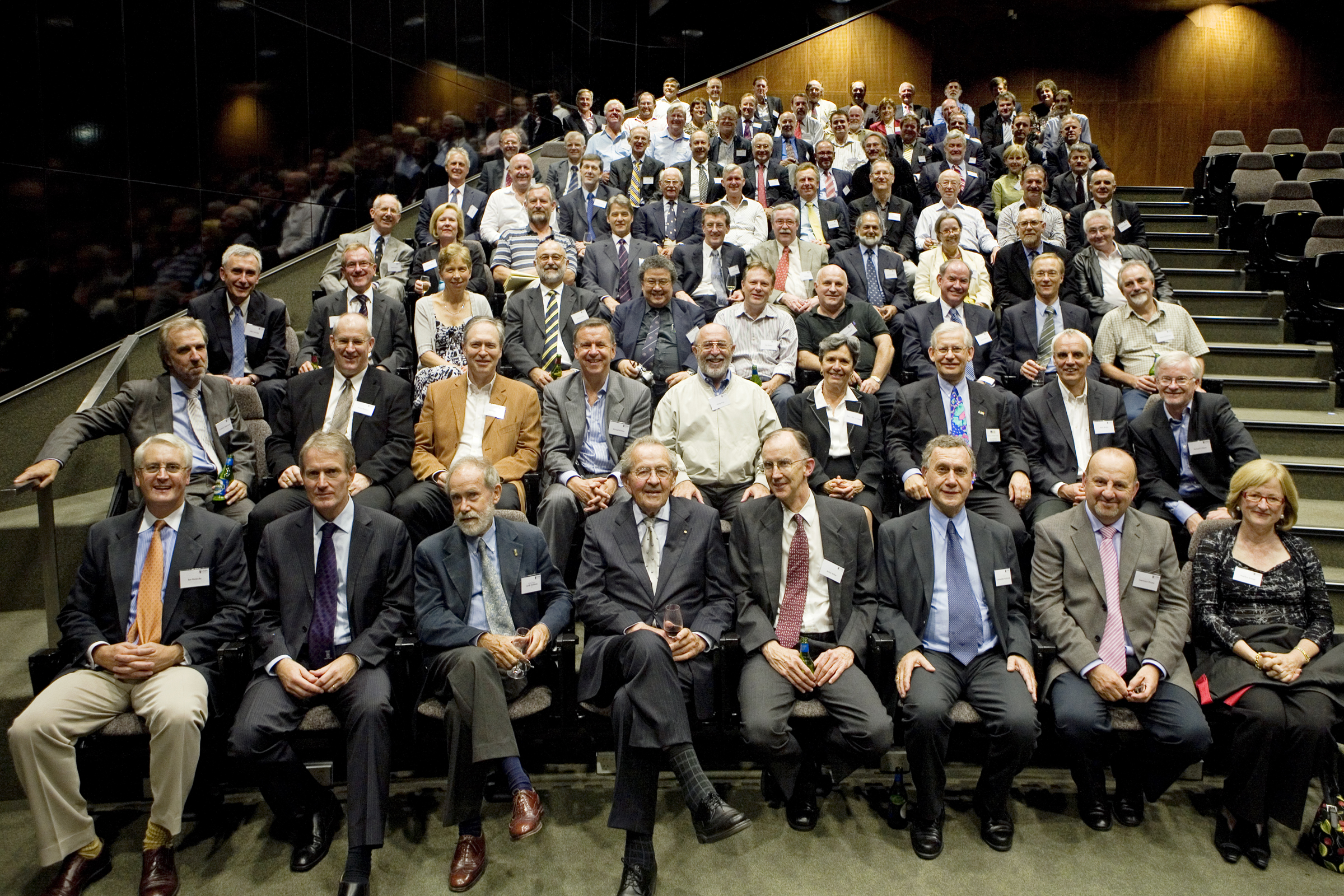 Lisa Darmanin: Sailing into the 2021 Olympics